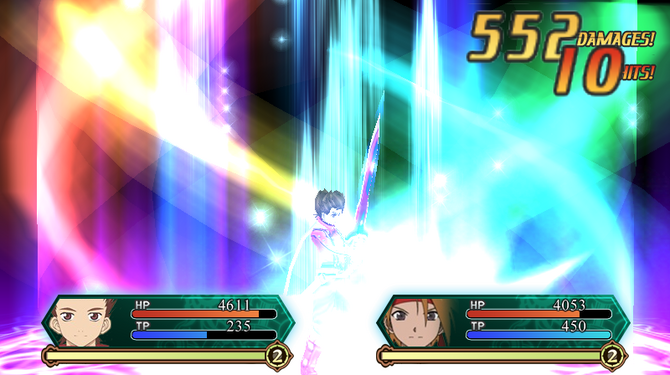 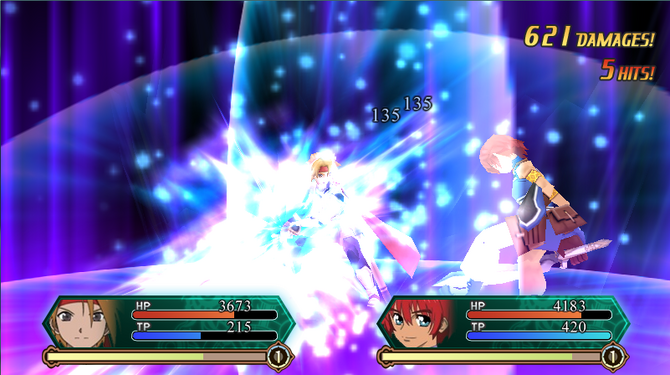 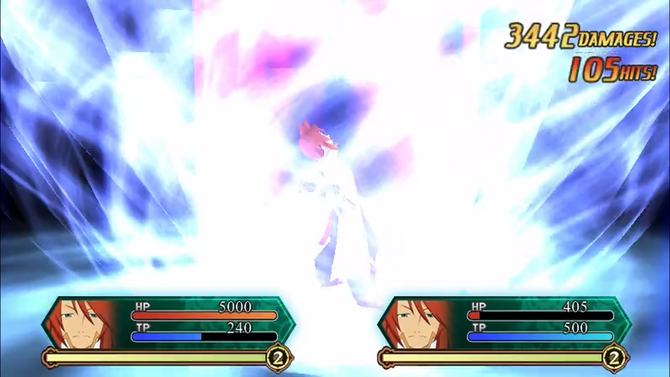 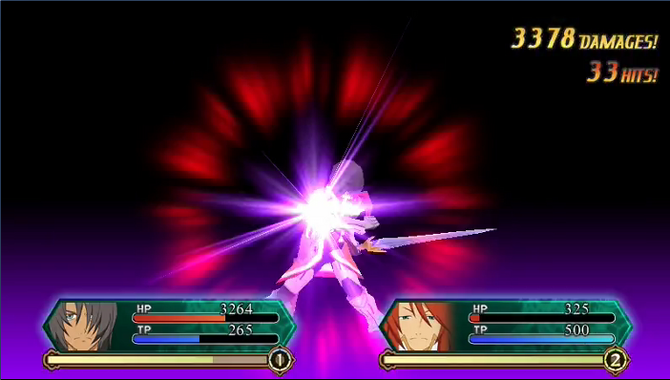 Divine Justice for all in ACS3D!

The Eternal Swordsman now in ACS3D!

Blasting his heart out in ACS3D!

Older posts can be found here.

Not sure where to start?

Do you know something not on our To Do List?

If it doesn't belong on an existing page, then write a new article! Just enter the title in the box below.

Links to other Act Cadenza Strife related websites. At the moment, there is only one: 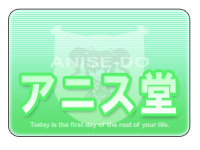 Anibache is the creator of Act Cadenza Strife. Little is known about them, including their gender, though they seems to use masculine dialogue while typing Japanese...