Over Limit Mode (or simply Overlimit or OVL) is a status effect in ACS. A character's ability to enter Overlimit is based upon the tan-colored "Overlimit Bar" (a.k.a OVL Gauge) at the bottom of the screen, which is beneath the TP bar.

There are two different Overlimit levels that each ACS character can enter into.

Effects and Mechanics of Overlimit[]

Upon using Overlimit, nearby enemies will be hit with a blast and will either be knocked back or disabled. The effects of Overlimit Blast is mainly used to:

In ACS, there are many types of Overlimit Blasts. The type of blast will determine how the character will have to follow up to continue a combo.

The types of Overlimit Blasts are: 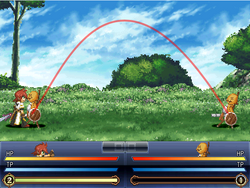 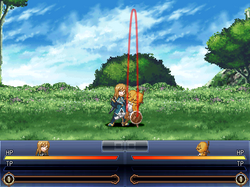 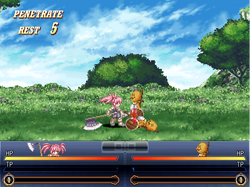 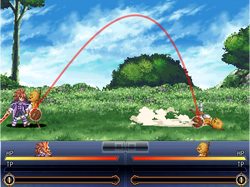 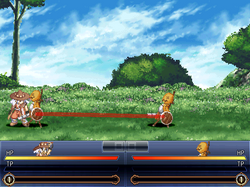 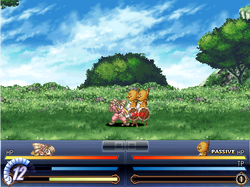 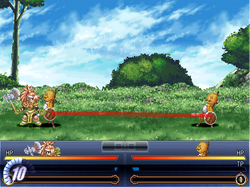 Certain characters have increased stats when in Overlimit Lv1 or Lv2 status such as:

Certain characters will receive special effects and abilities during Overlimit Lv1 or Lv2 status such as: